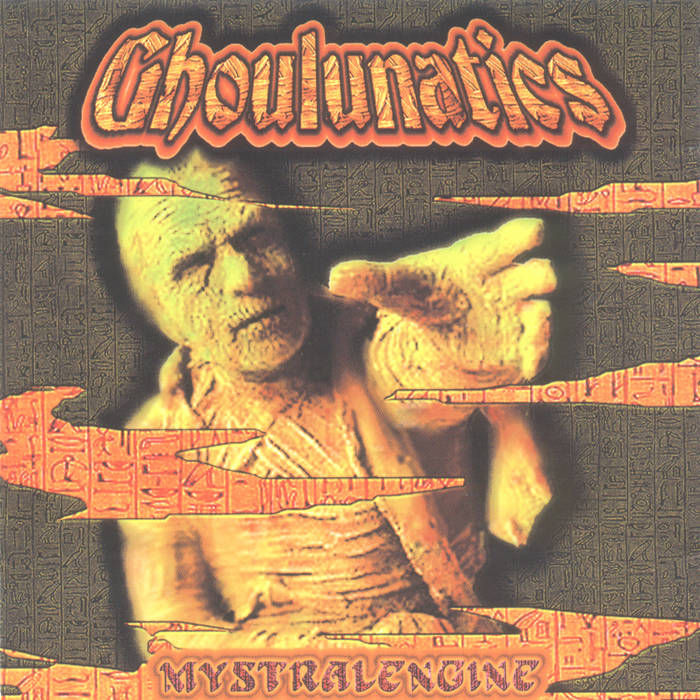 
Mystralengine was originally released by the band on cassette tape in late 1995, about a year after the band was formed. The first 8 songs are the originals, recorded on 16 tracks analog 1 inch ribbon.

It was re-released by Great White North records, as their very first release, on CD this time, in the year 2000. We added 5 live songs ,that were recorded at Foufounes Electriques in 1999, as a bonus.

It was then re-released by Galy Records in 2002.

Bandcamp Daily  your guide to the world of Bandcamp

Cannibal Corpse's George "Corpsegrinder" Fisher stops by for an interview